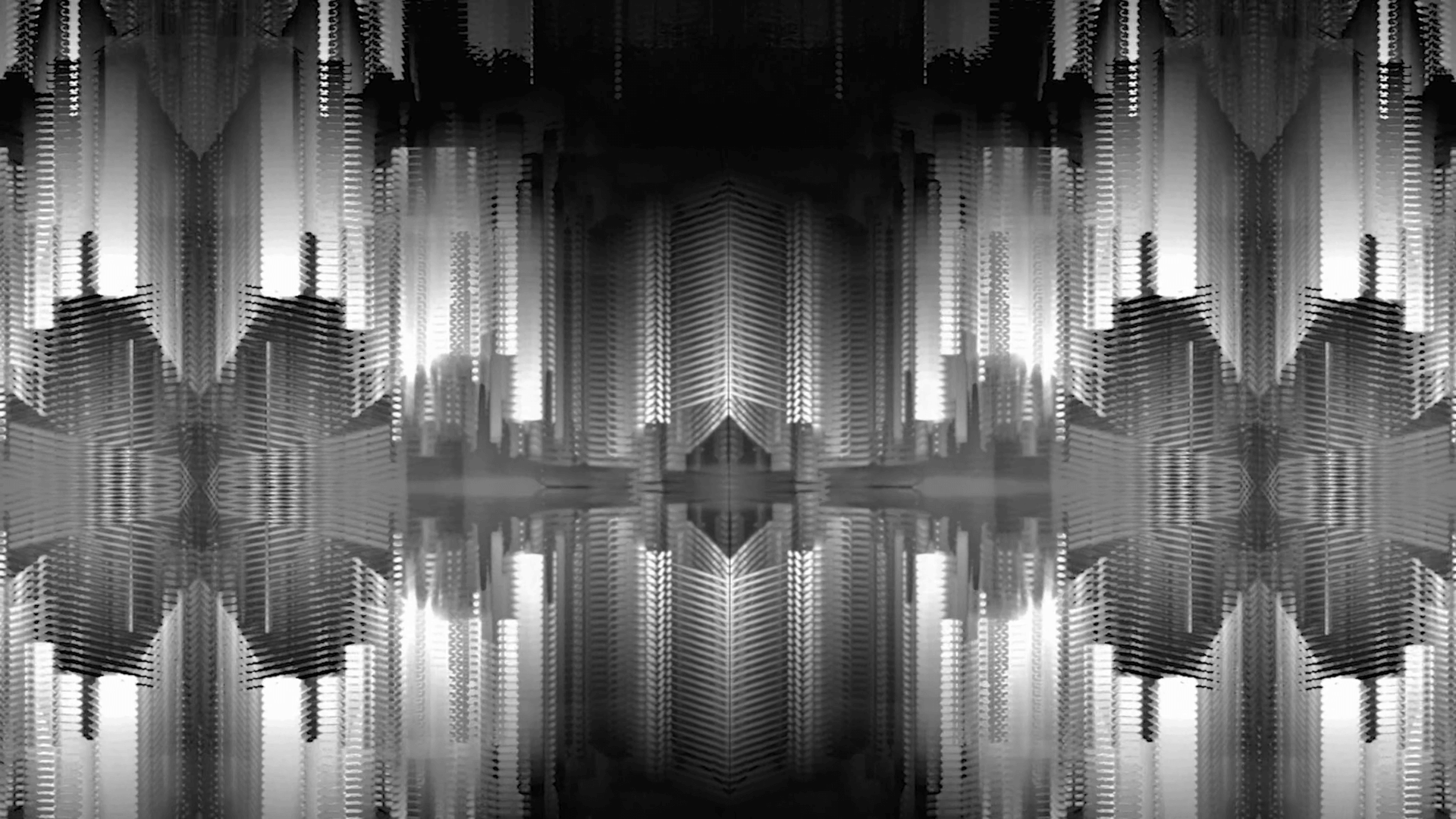 As the popularisation and cultivation of glitch artifacts is now spreading more widely, it is interesting to track the development of these processes and their consequences. One of these consequences is that we can consider glitch as an artistic genre. But what does saying ‘glitch is a genre’ actually mean? The fatal manner of glitch, its orientation towards the destruction of what is, can present a problem to those who want to describe old and new culture as a continuum of different discrete practices. One way to deal with this problem is to repeatedly coin new terms and concepts to make room for splinter practices within the expanding media cultural field.
An abundance of designations such as databending, datamoshing and circuitbending have come into existence to name and bracket varieties of glitch practices, but all in fact refer to similar practices of breaking flows within different technologies or platforms.

Glitch ♦
While technological glitch is primarily a process of shock requiring investigation and cognition, glitch art is best described as a collection of forms and events that oscillate between extremes: the fragile, technologically-based moment(um) of a material break, the conceptual or techno-cultural investigation of breakages, and the accepted and standardised commodity that a glitch can become. To encapsulate a whole range of unstable processes and sometimes almost contradictory intentions of glitch artists, it is useful to consider glitch art as a genre. In thinking about a genre that encompasses both the most rebellious and the most stable or commoditised works of glitch, the first question that arises is whether there can even be any common denominator in these works. What does saying ‘glitch is a genre’ actually mean?

To consider glitch art as a genre is to emphasise that genres are social and consensus-based constructs, rather than definitive categories (Altman). Steve Neale has suggested that genres are best understood as processes: The process-like nature of genres manifests itself as an interaction between three levels: the level of expectation, the level of the generic corpus, and the level of the ‘rules’ or ‘norms’ that govern both. […] the elements and conventions of a genre are always in play rather than being, simply replayed; and any generic corpus is always being expanded. While genres are always ‘in play’, they also – by definition – have some sort of organised and perceived unity. This unity models both how a viewer perceives any work in the genre and how she comes to associate new works within it. Mary Ann Doane suggests that “the unity of a genre is generally attributed to consistent patterns in thematic content, iconography, and narrative structure”. In glitch art, this ‘thematic content’ can be found within the work’s language and design, while iconographic and narrative themes are positioned within glitch art’s investment in the rupture of procedures and technique, the break from a flow or the void of meaning in the social understanding and the esthetical references.

Materiality ♦
To call glitch a genre also means to suggest that it is intelligible as a tendency: to exploit medium-reflexivity and to take on the rhetorical questioning of the perfect use and function of technologies, their conventions and expectations. Paradoxically then, out of its instantiation in error and breakages, Glitch art can, through its play with conventions and expectations, be described as a genre that fulfills certain expectations. This reflexive approach to materiality in glitch tends to, as Katherine Hayles would assert, re-conceptualise materiality itself as “the interplay between a text’s physical characteristics and its signifying strategies.” Rather than suggesting media materiality as fixed in physicality, Hayles’ re-definition is useful because it opens the possibility of considering texts as embodied entities while still maintaining a central focus on interpretation. In this view of materiality, it is not merely an inert collection of physical properties but a dynamic quality that emerges from the interplay between the text as a physical artifact, its conceptual content, and the interpretive activities of readers and writers. Glitch genres perform reflections on materiality not just on a technological level, but also by playing off the physical medium and its non-physical, interpretative or conceptual characteristics. To understand a work from the genre of glitch art completely, each level of this notion of (glitch) materiality should be studied: the text as a physical artifact, its technological and aesthetical qualities, conceptual content, and the interpretive activities of artists and audiences.

As the popularisation and cultivation of glitch artifacts is now

GLITCH ART: ON DATA DISRUPTION AND ERROR AS AESTHETIC A